Leven Kali | Let It Rain at The Roxy

Let it rain, let it go 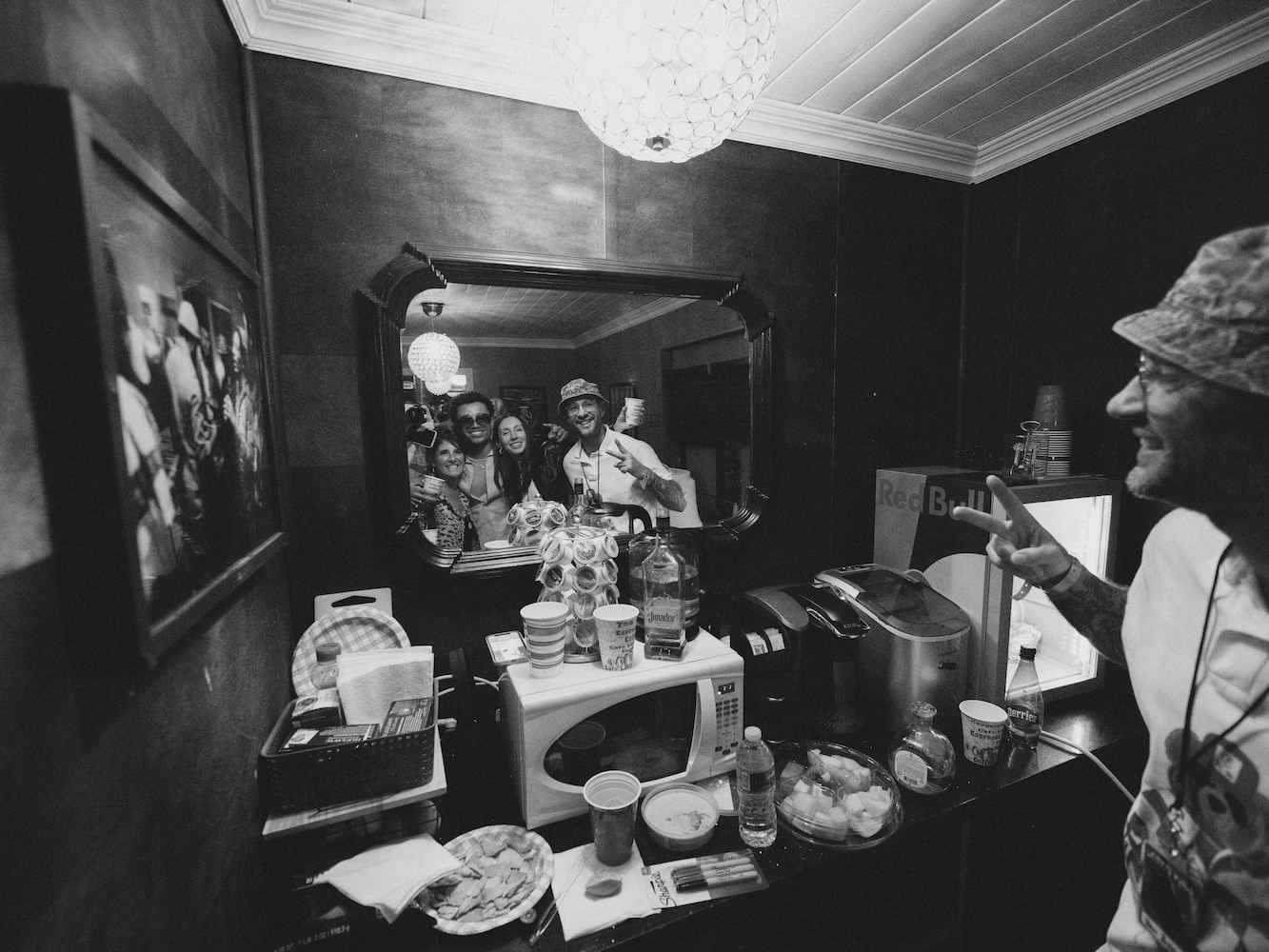 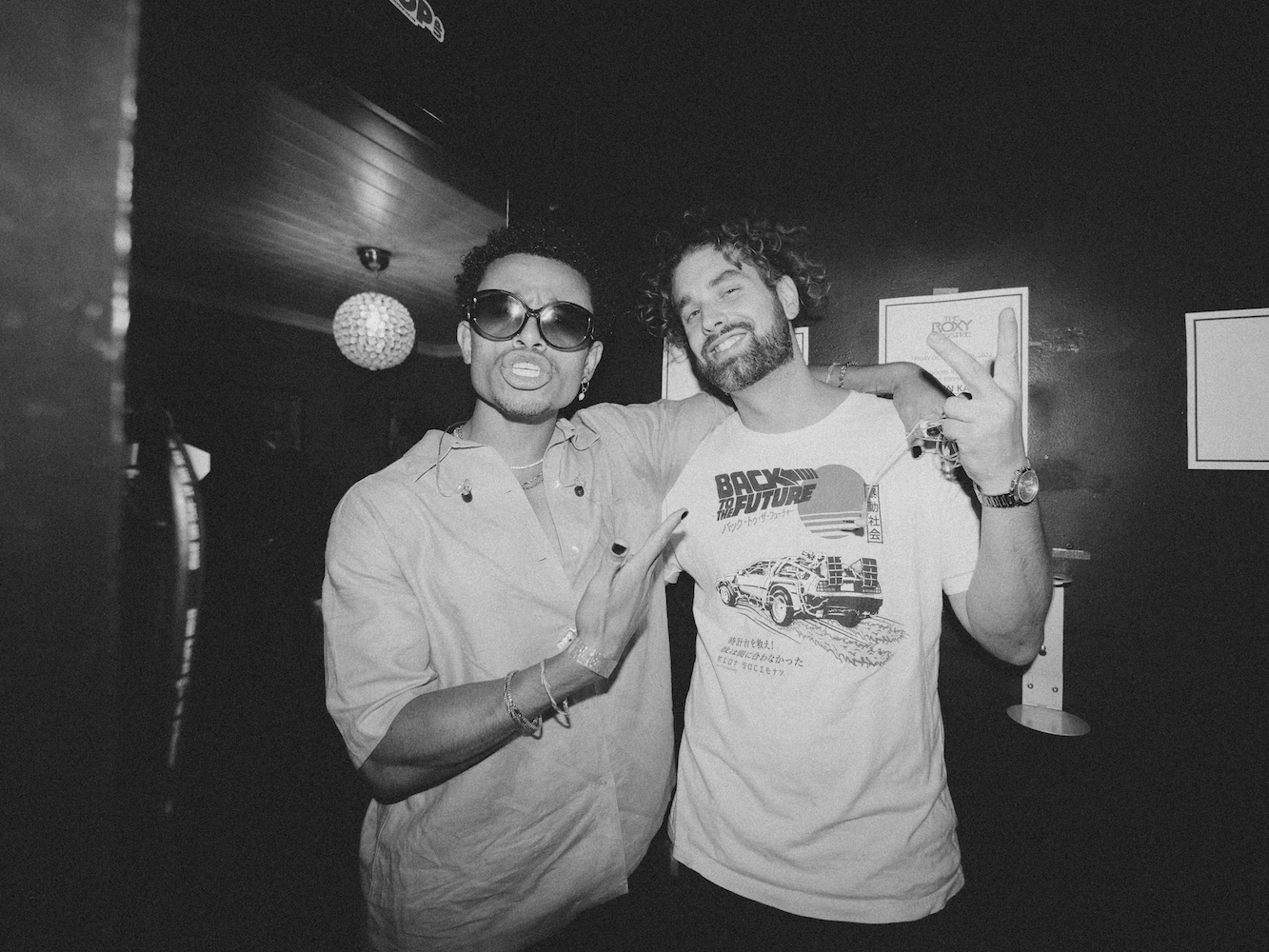 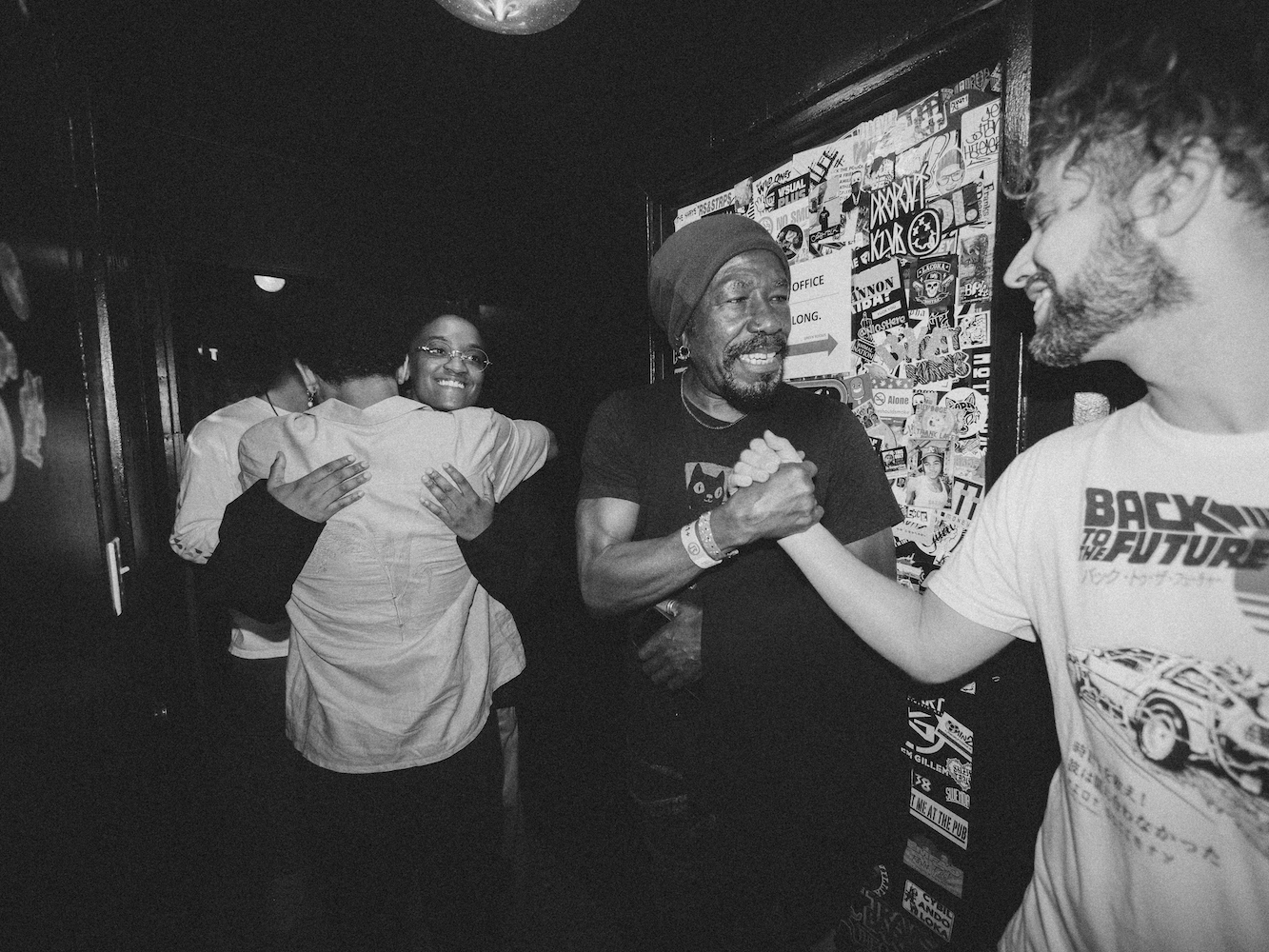 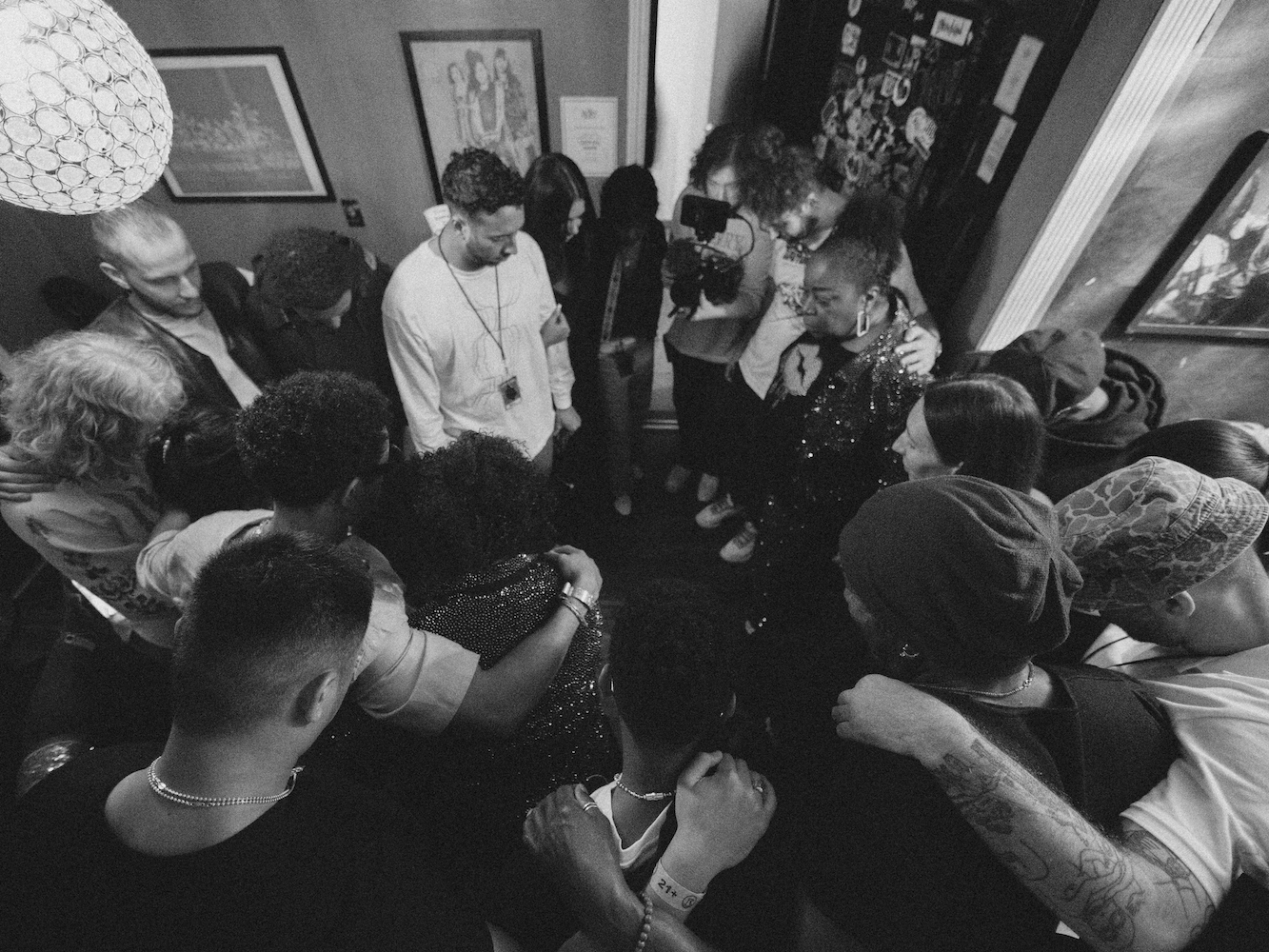 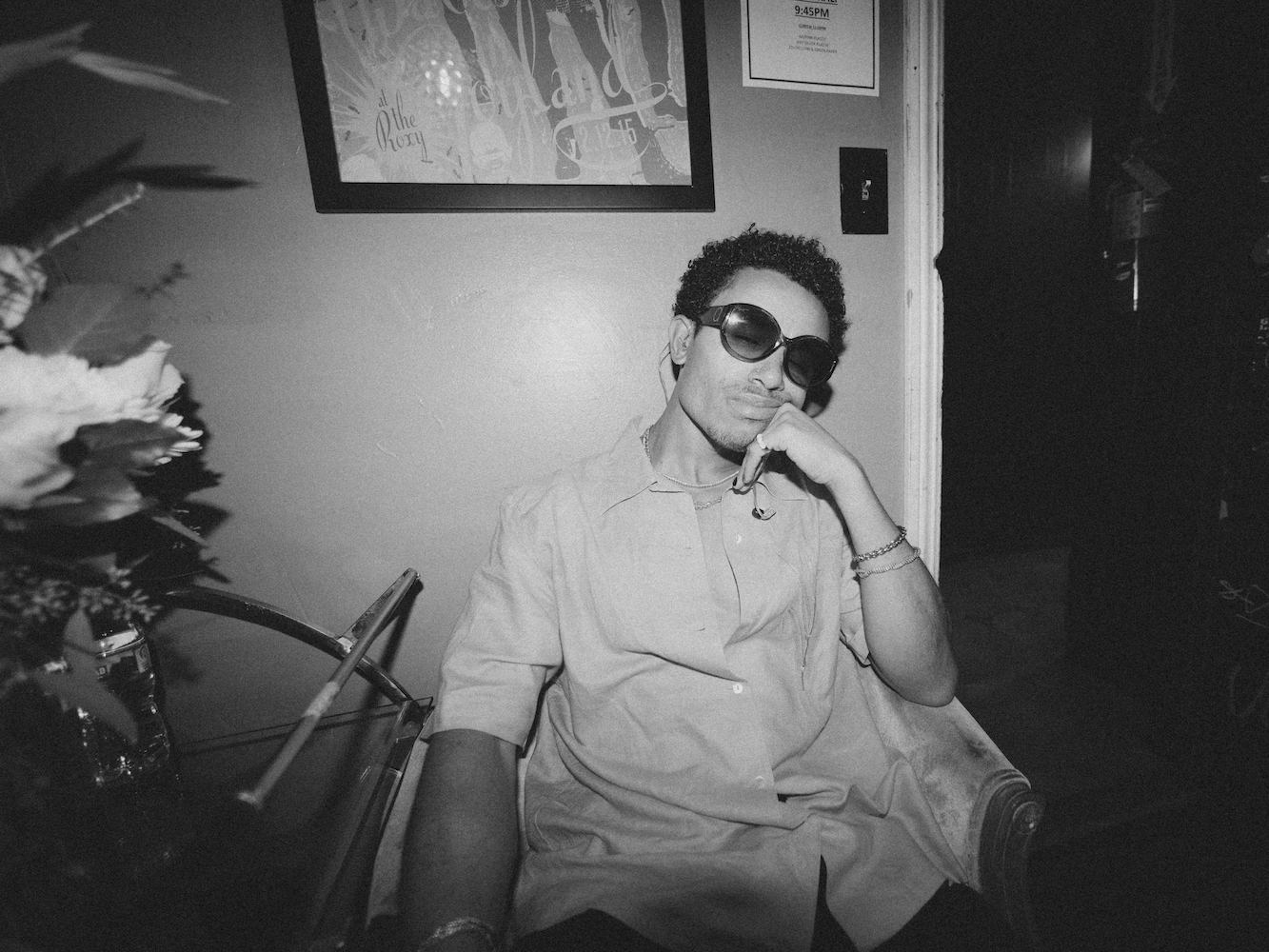 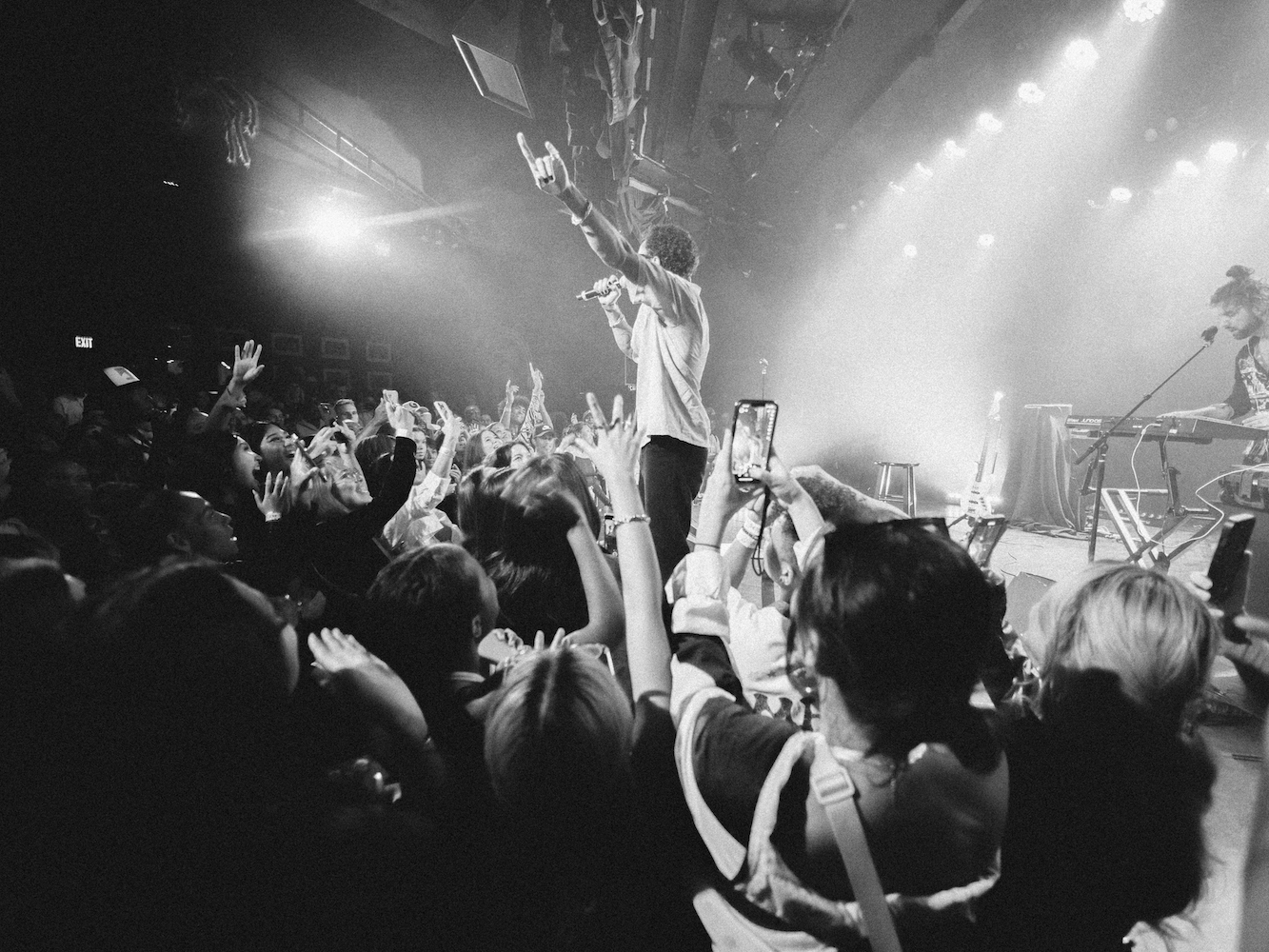 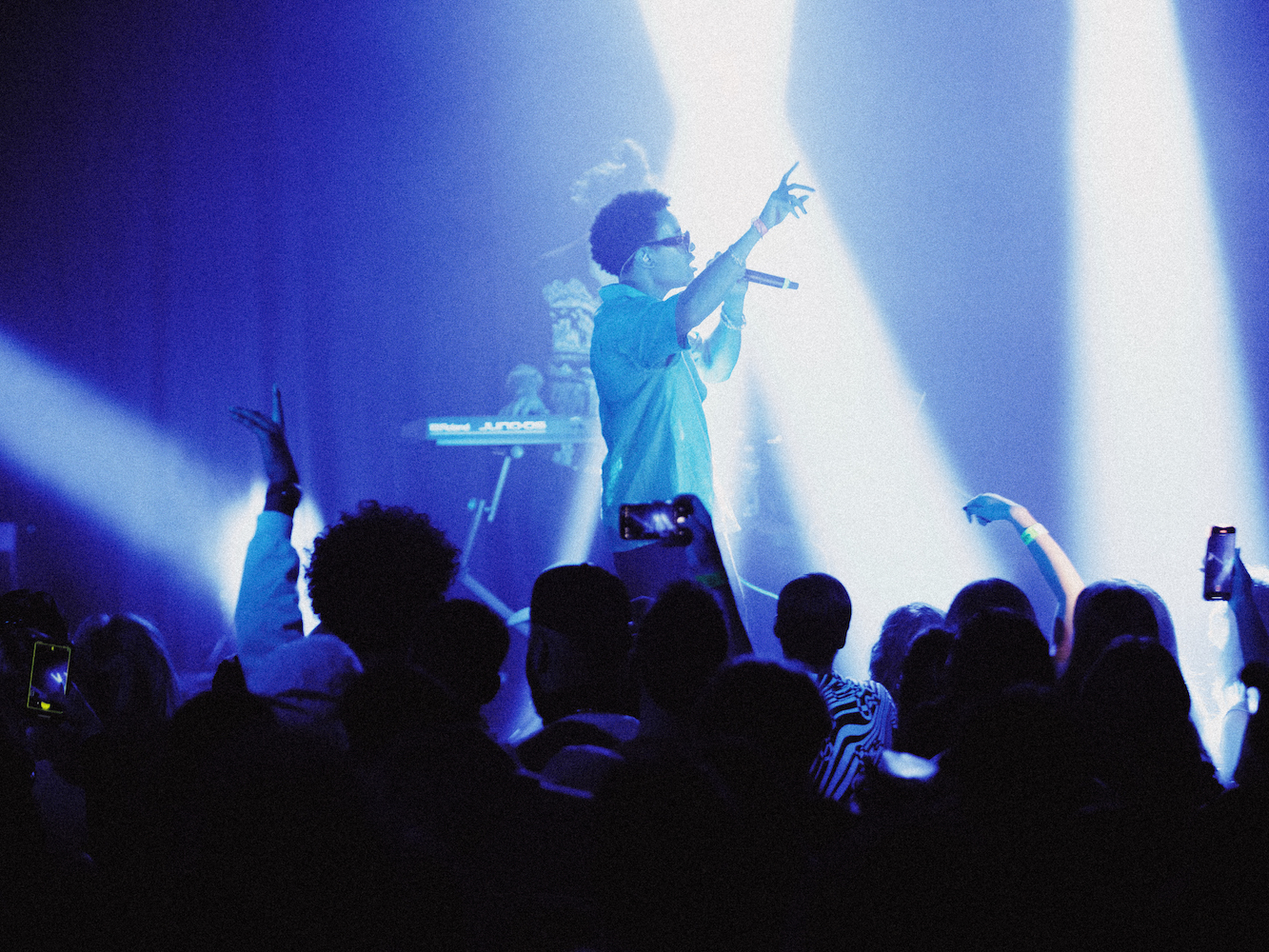 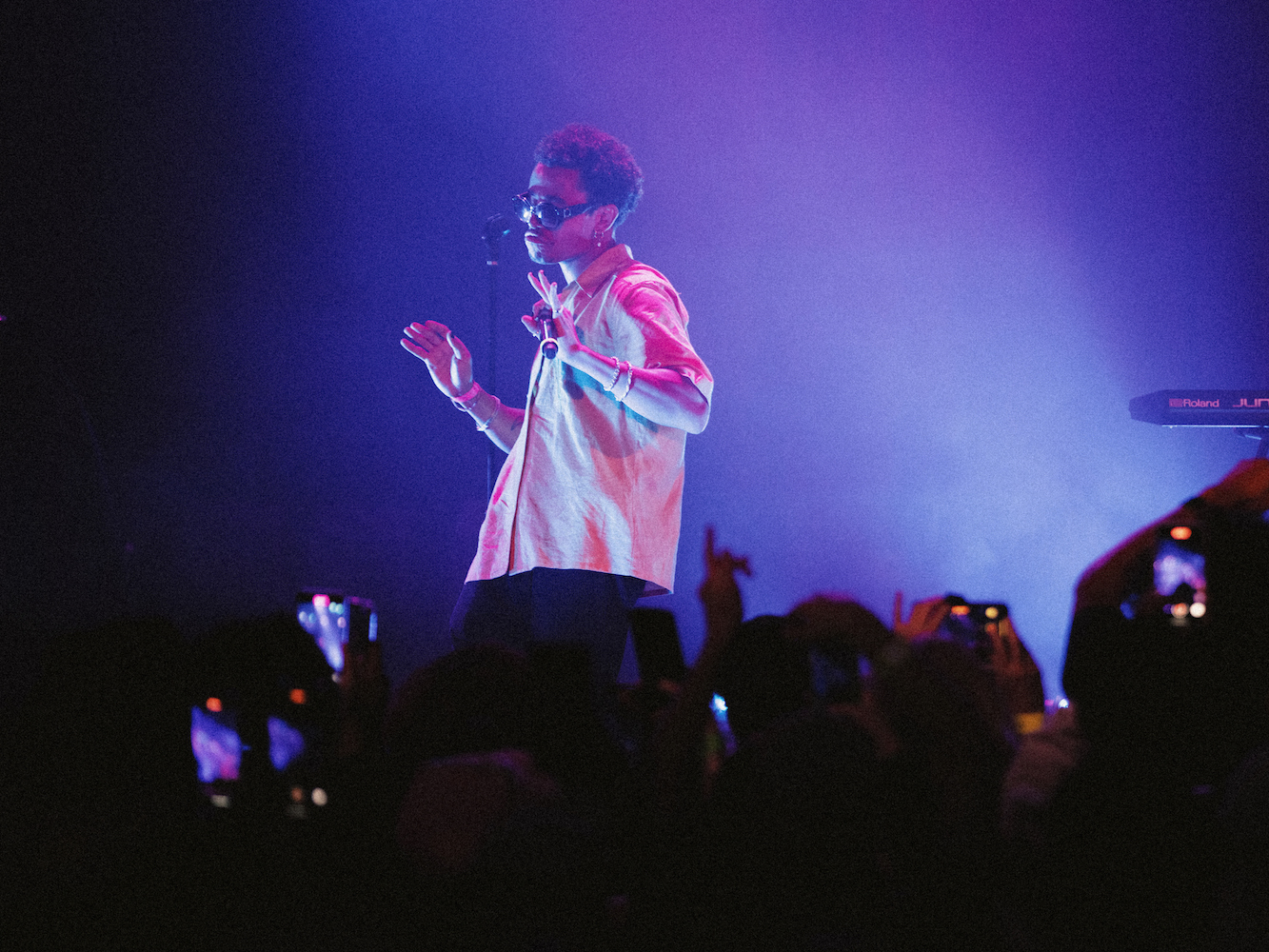 There's nothing more satisfying than music that sets your body free into uncontrollable movement. Musical artist Leven Kali perfectly executes this fantasy. Kali graced Los Angeles for the first show of his tour last night. His performance at the iconic The Roxy followed the debut of his EP LET IT RAIN. Consisting of six tracks, LET IT RAIN perfectly encompasses R&B and soul through jazzy beats and retro strings–music that makes you unknowingly move your body.

Since his first single release “Joy” in 2017, Kali transformed his musical sound while staying true to his roots. Born Holland and raised in Santa Monica, Kali has developed a mature sound that strings from his original self. Kali’s sound stems from his ability to capture soulful lyrics that intertwine with jazzy beats–he thrives on originality and his ability to combine multiple genres. In his song “LET IT RAIN” Kali repeats the lyrics “Let it rain, let it go” –presenting the nonchalant demeanor and free feeling nature of his EP. Following his show at The Roxy, Kali will continue the rest of his tour stopping in San Francisco next.

Liv.e | “Wild Animals” From Upcoming 'Girl in The Half Pearl' Album

Leven Kali | Let It Rain at The Roxy

ZACH BRYAN | SOMETHING IN THE WILTERN