On View From December 9th-11th. 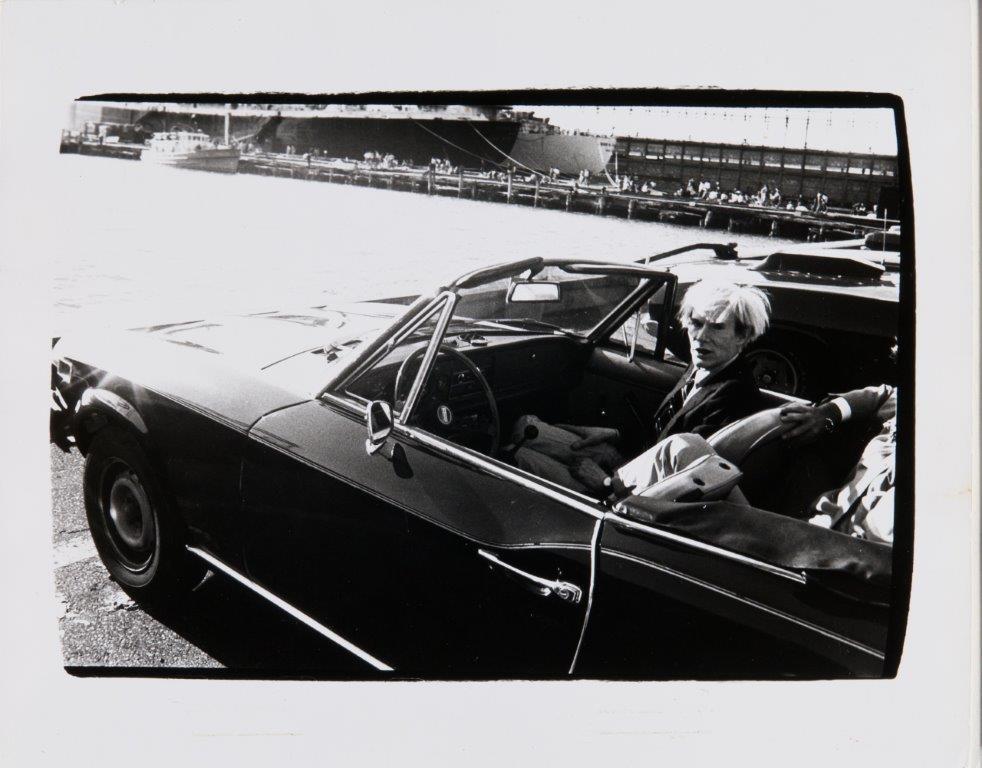 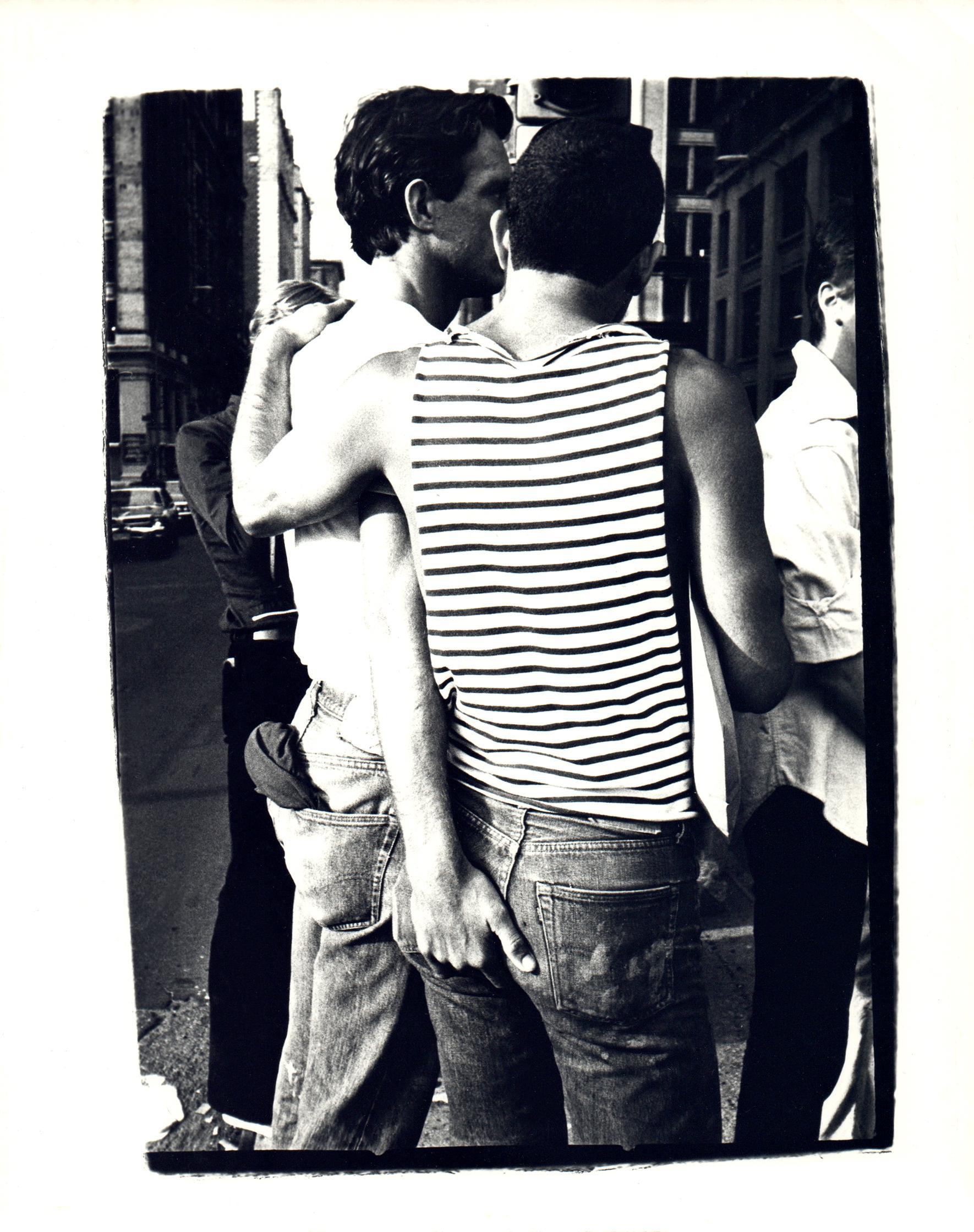 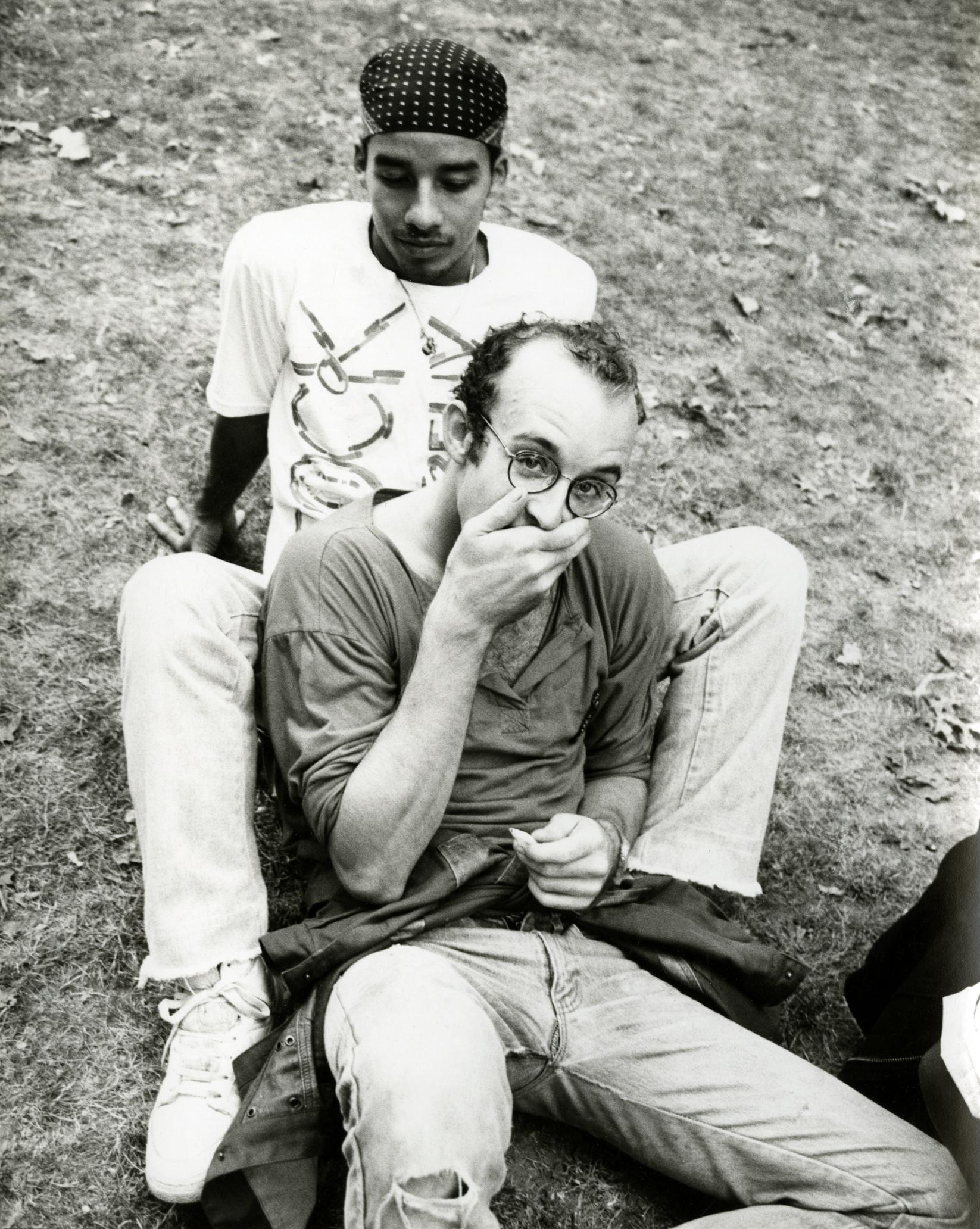 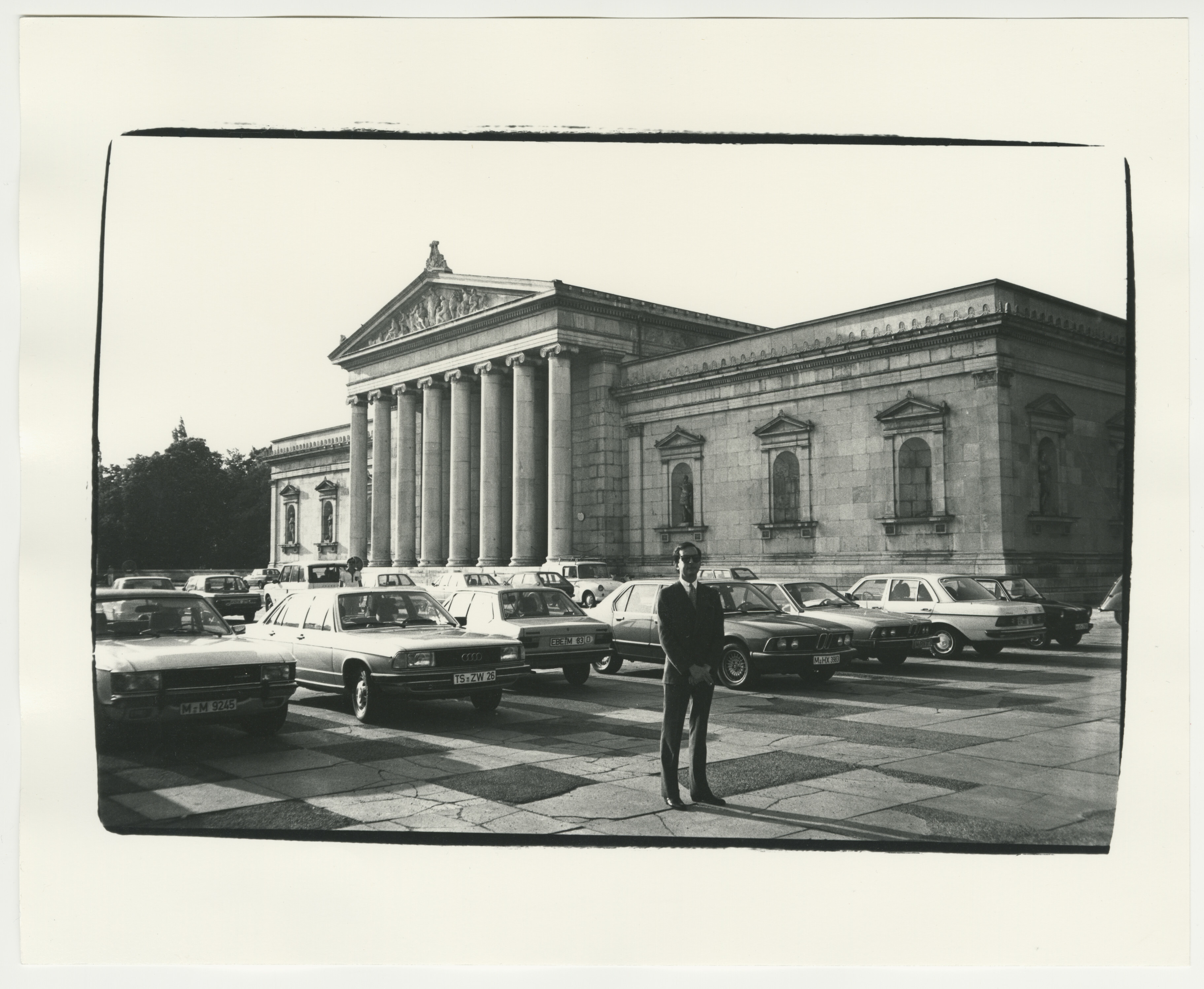 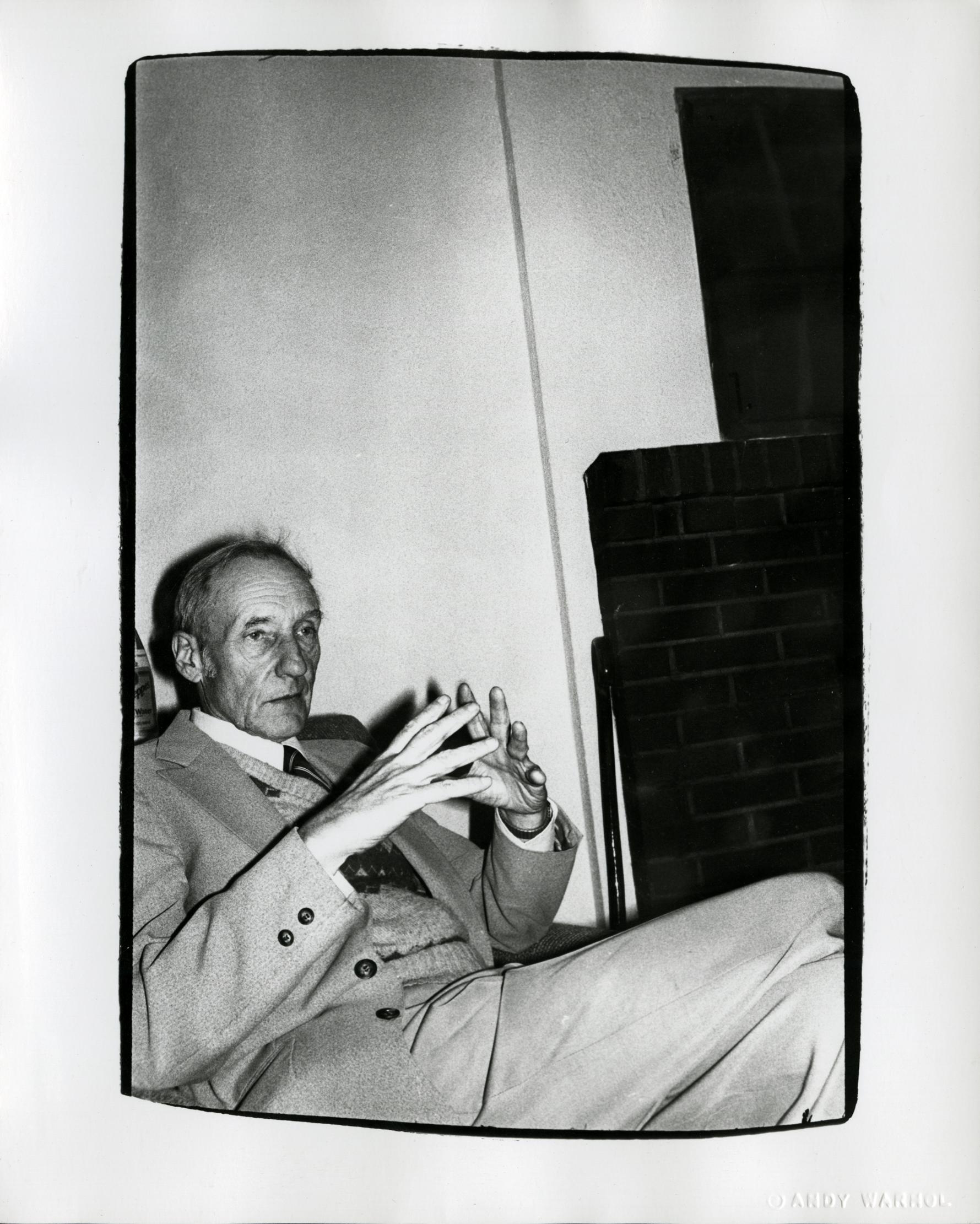 With Andy Warhol being such a prestigious artist, and his pieces like Marilyn Monroe and Campbell’s Soup Cans being some of the most recognizable contemporary artwork, it’s hard to imagine work of his the public hasn’t seen. Sized Studio in L.A. is hosting an exhibition of Warhol’s black and white portrait photography from December 9th to the 11th, many of the pieces being never-before-seen.

The photos from In Motion: Andy Warhol 1974-1986 include subjects like art peers Keith Haring, Jean-Michel Basquiat, and William S. Burroughs, as well as other creatives like actress Bianca Jagger. The silver gelatin prints epitomize New York culture in the '70s and '80s through small, intimate moments—like a couple arm-in-arm on the street or Warhol in a convertible. Notable Warhol collector Jim Hedges contributed these pieces from his collection.

Curator Alexander May, Sized founder and creative director, shares that the exhibition “is a reference to how one’s creative process comes and goes through travel, studio practice, friends, lovers, and collaborators—which felt appropriate considering we are marking the opening of a new cultural studio through this exhibition.”

EMMA WEBSTER | IT WOULD SEEM THAT TREEHOUSE HAS NO FLOOR, OR WALLS EVEN

‘Cause I Wanna Share Forever With You, Baby | A Terminal Vacation with New Book, Floridas, from Artists Anastasia Samoylova and Walker Evans